Lawrence Scott Gottesman brings unparalleled creativity and imagination to his signature special events. A native New Yorker, Larry started his career in catering before opening one of Long Island’s most successful restaurants, Larry and The Redhead. In 1989, he established Lawrence Scott Events and instantly gained a reputation for his exceptional, one-of-a-kind celebrations. “From the ridiculous to the sublime”, A Larry Party™ brings families and friends together for life’s most memorable moments and milestones. While known for his non-stop innovation and ahead-of-the-trends approach, Larry is equally known for his philanthropic efforts. Larry’s commitment to community has spanned decades of support for charitable causes including, Make-A-Wish®, The Feinstein Institute of Medical Research, Live Out loud, Forward Face, City of Hope, and MS, to name a few. Larry’s reputation is that of a generous and charismatic man who considers his employees “family” and treats his clients with adoration and respect. They return to him time and again to celebrate all of life’s important occasions knowing their party will be like no other — and one that they… “will NEVER, EVER forget!” 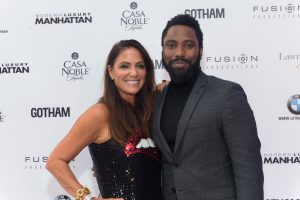 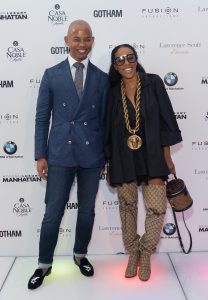 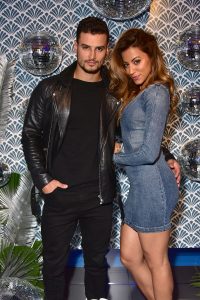 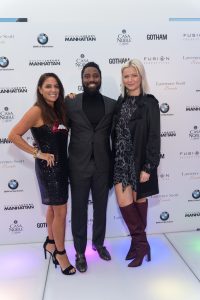 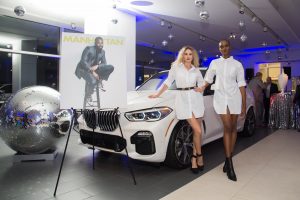 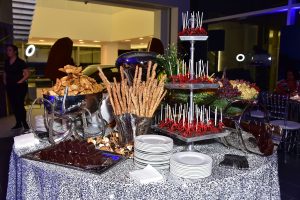 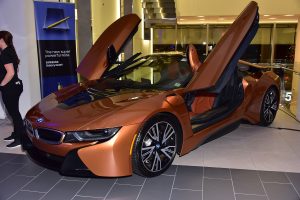 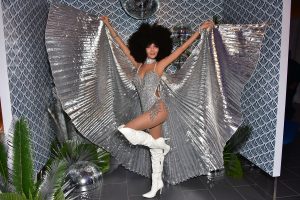